Your Cart is Empty

We Played On
Feature Documentary

"We Played On" is the latest documentary by filmmaker Rebecca Albeck, produced by Kadimah Jewish Cultural Centre and National Library, celebrating 110 years of continuous Yiddish theatre, language and cultural programs. 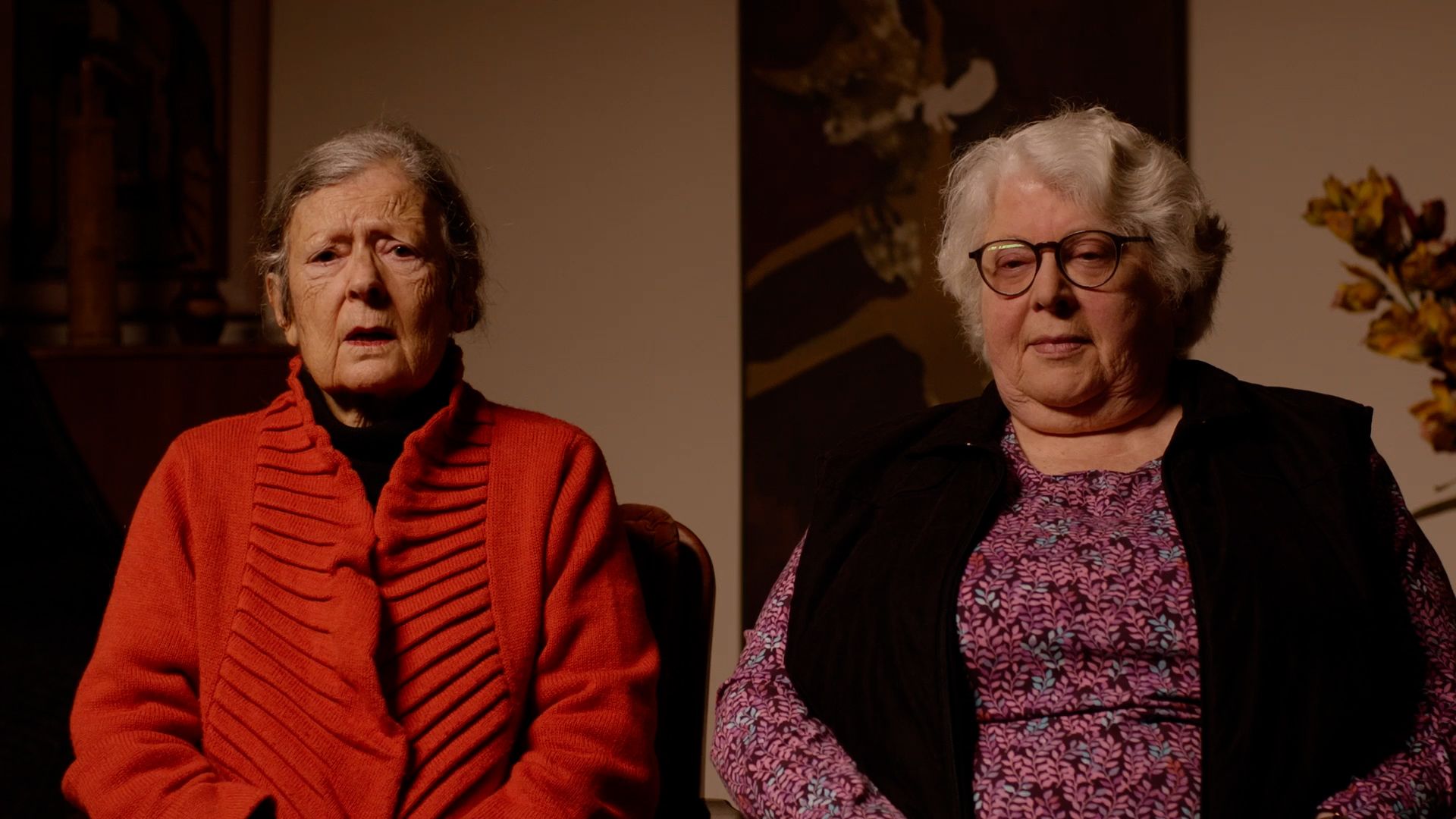 Stranded in Australia mid-world tour as the war broke out, two stars of Europe’s renowned Yiddish theatre companies found themselves stuck in ek velt (the end of the world).

Surrounded by a bunch of passionate amateurs who formed the lifeblood of the David Herman Theatre Group at the Kadimah, Rachel Holzer and Jacob Waislitz propelled Yiddish theatre in Melbourne to new heights. The company became a stage phenomenon that spanned more than five decades and forged Melbourne’s legacy as one of the world’s most vibrant centres for Yiddish culture.

Surviving the ravages of the Holocaust, the players formed a tight circle, with all the camaraderie, drama and intimacy of a theatre troupe together with the close bonds of family. Most of all, they gave their audiences a longed-for taste of home. 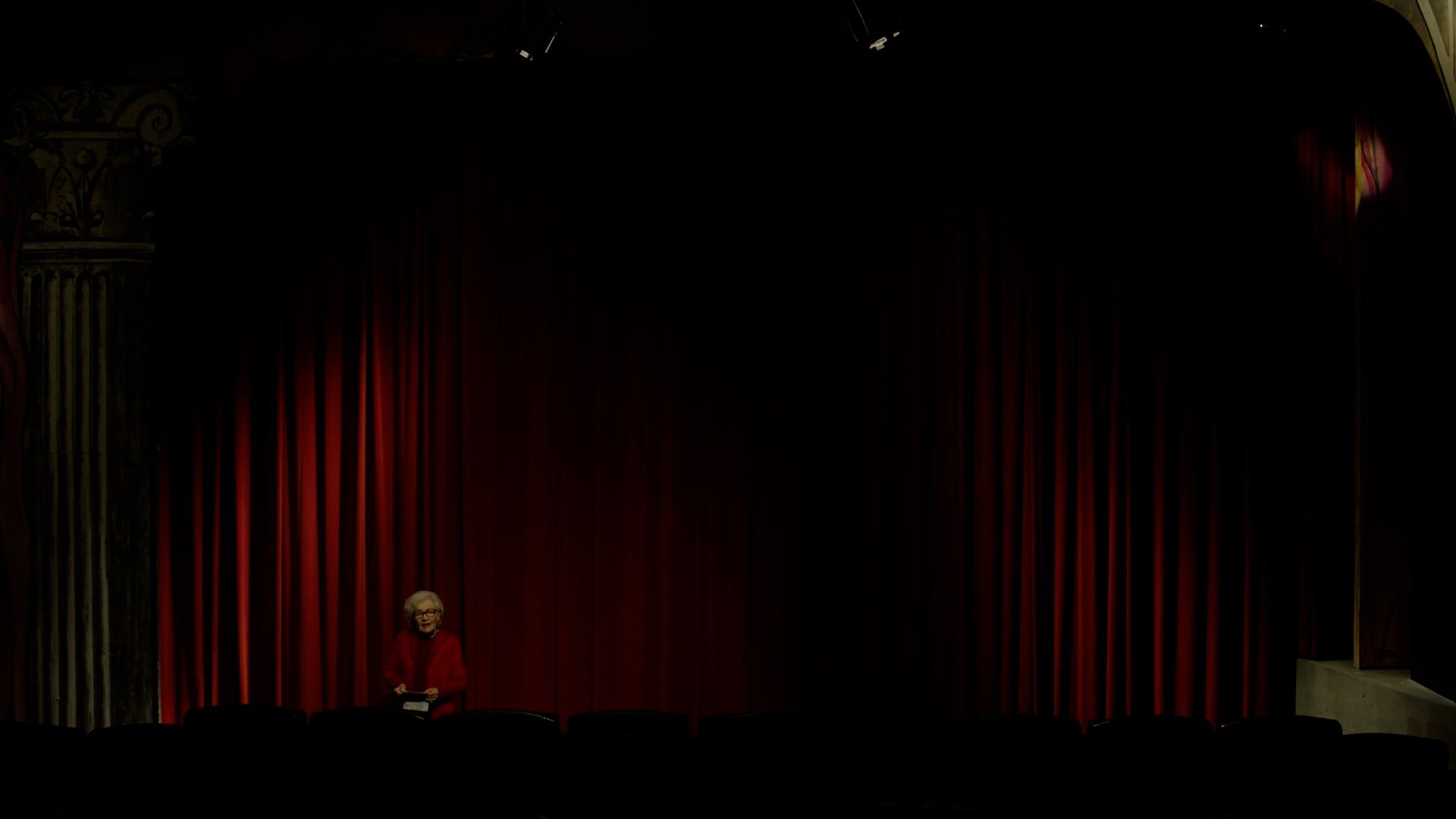 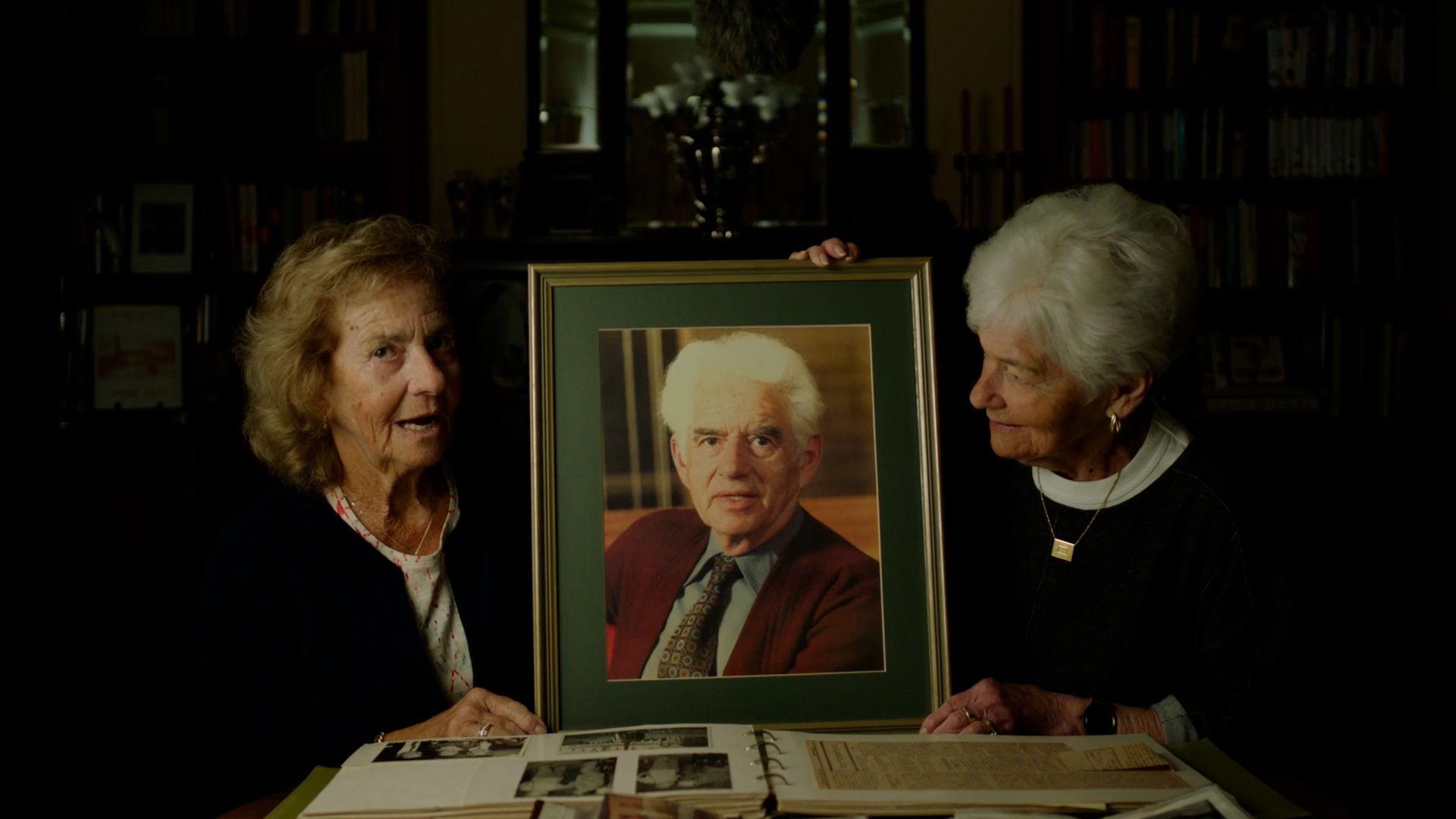 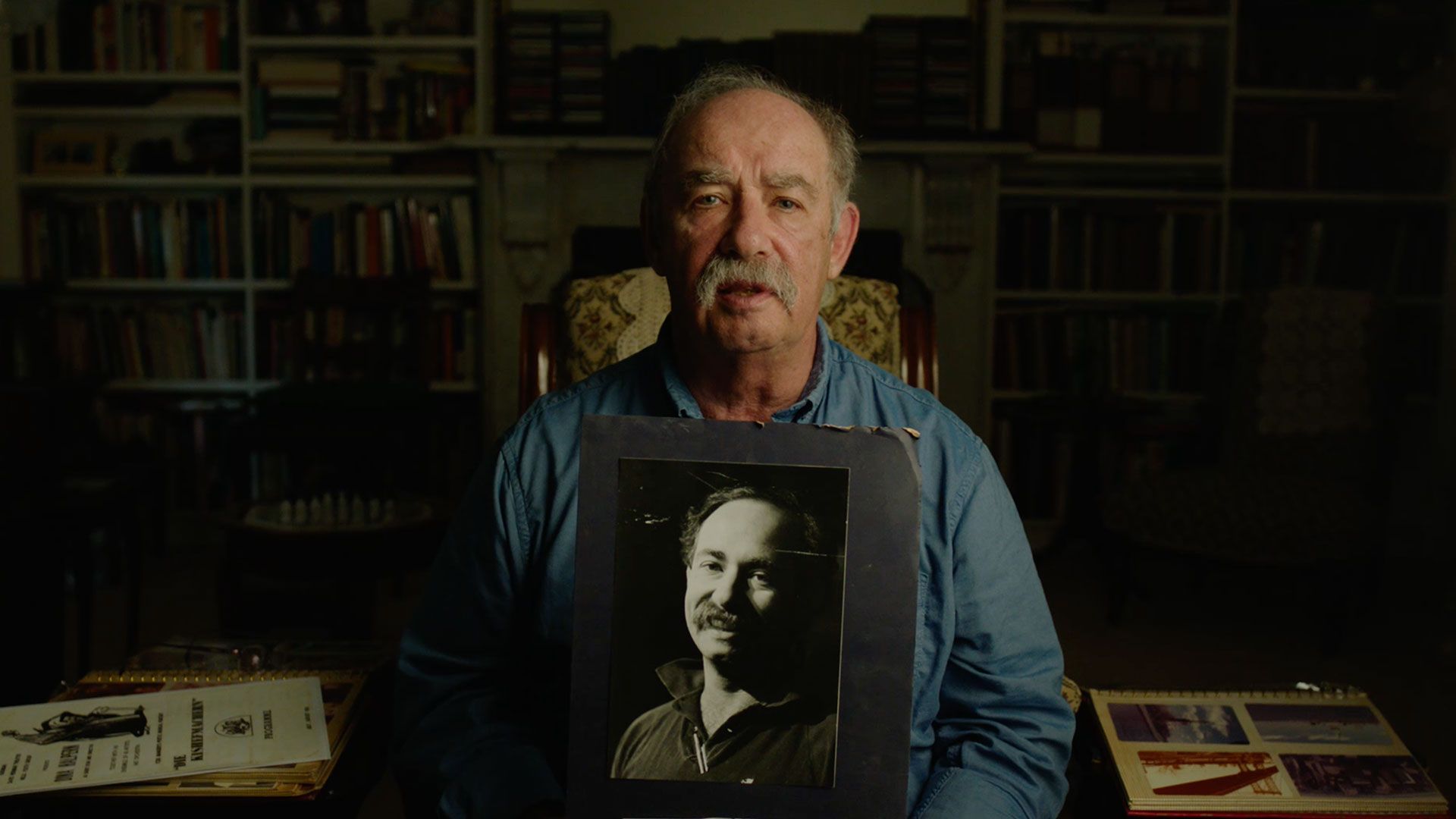