Your Cart is Empty

Unable to pluck up the courage to come out to his girlfriend, Spencer comes across Sammy, a talking salmon who offers to get his love life back on track. 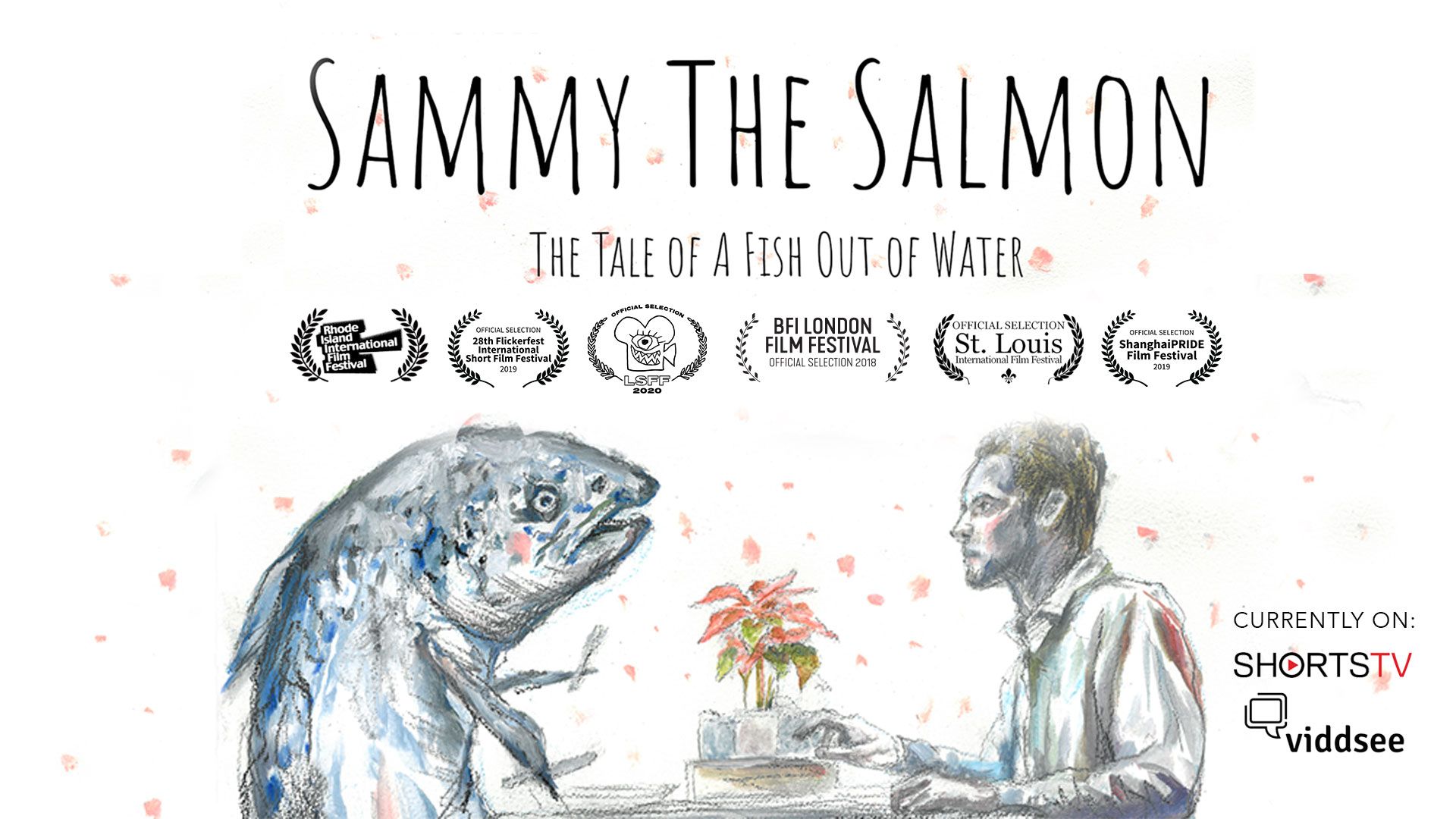 Sammy has been screened in over 40+ festivals around the globe, including 5 Academy Award qualifying festivals such as, London BFI, St. Louis, Rhode Island, Flickerfest, and Indy Heartland. During its run, Sammy has become an international ambassador, being screened in the Australian and UK embassies in China. An incredible feat as LGBTQI+ themed films are strictly banned throughout China. Sammy has also entered the world of high-art, being included to screen as part of an exhibition in an art gallery in London. The film is currently distributed by Shorts TV in North America, and Viddsee in Southeast Asia.